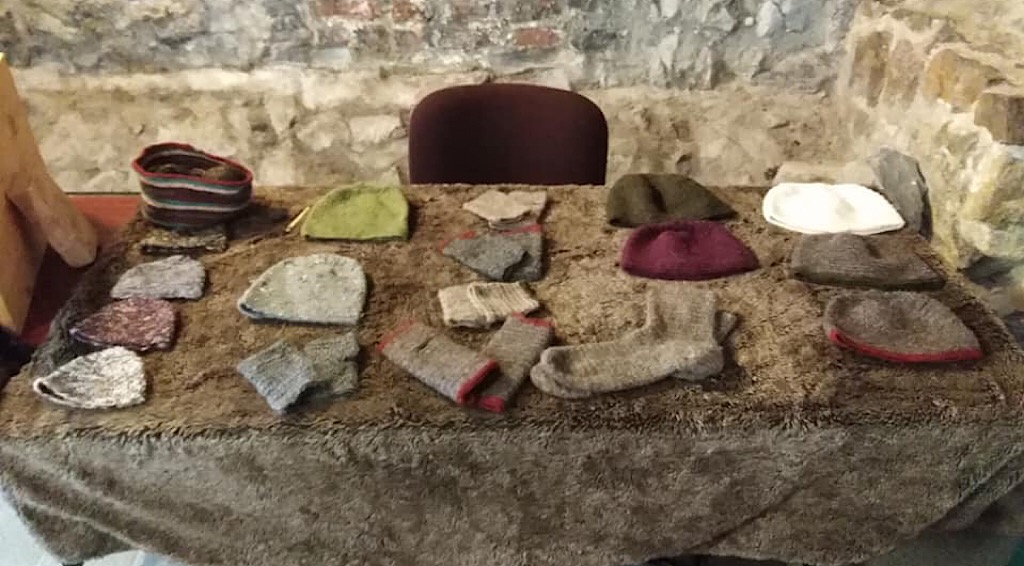 Nalbinding is an ancient and endangered craft that was brought to us by the Vikings and used during the Viking age 793-1066 AD. Fragments have been found all over the world, this includes major trading posts and in some settlements.

There are many different spellings and pronunciations for naalbinding (nalbinding, nalebinding, needle binding, single needle knitting) it all depends on where you are from and who your teacher is.

This craft does predate knitting and crochet by many years but its hard to know by exactly how much, and is practised today mainly by people in the living history circle. There are still some tribes in Peru that also still practice the craft. 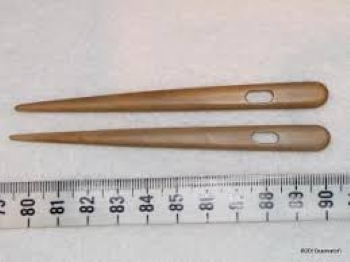 Naalbinding needles historically are made from wood, bone and antler an example is above.

The oldest known fragment ever found dates to 6500 BC!

Although more famously is the Coppergate sock found in York which was a Viking fort. This fragment dates from the 10th century.

The craft was done using 100% wool but unlike knitting and crochet where you work from a ball of wool, nalbinding is done by using lengths of wool. You would also felt the ends together instead if tying them.

There are also a lot of stitches available for this craft much like the Aran stitches this craft would have been past down from mother to daughter and that family might have had their own stitch or it could have been regional. 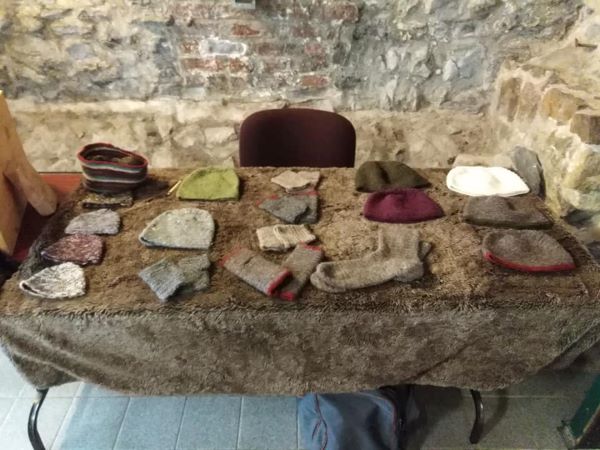 DROPS Eskimo makes the ideal yarn for this craft due to its easily felt-able structure and the fact its single stranded.

Anyone wanting to give this ancient craft a try please contact Caz at Boann Wool Craft on FB and she can point you in the direction of how to source a needle and you can also see this craft being performed at Boann Craft YouTube. 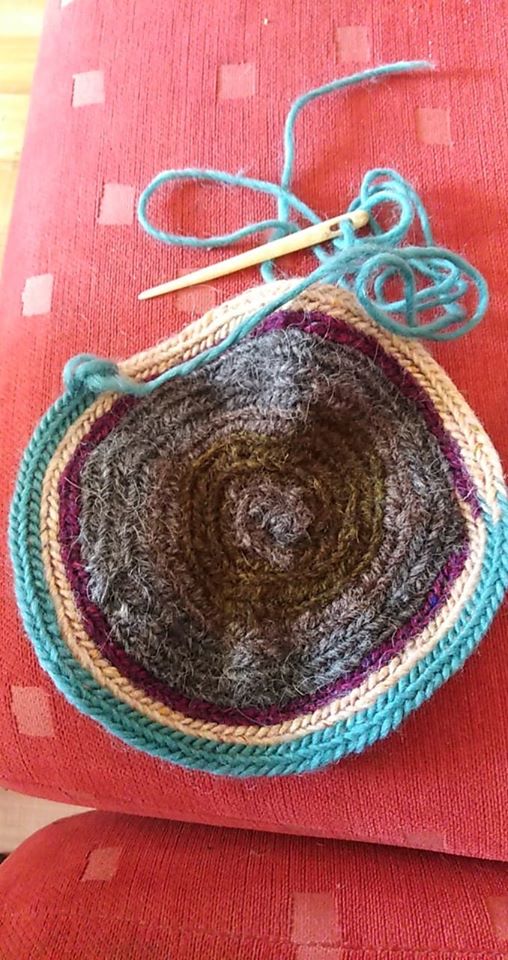